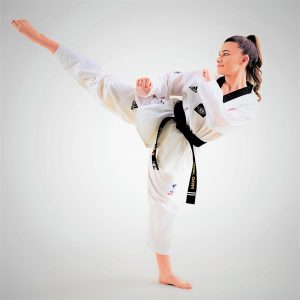 Pinnacle Martial Arts Self Defence team are all Black-belt Master Instructors, Elite Coaches and Trainers also service the surrounding suburbs in the South West of Sydney.

Great News! The NSW Government is helping kids get active with the new Active Kids Program. Parents, guardians, and carers can apply for 2 vouchers valued up to $200 per calendar year for each student enrolled in school.

Pinnacle Martial Arts Academy Marrickville, is conveniently located within 2-5 km from these nearby suburbs.