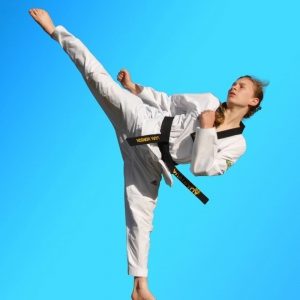 Great News! The NSW Government is helping kids get active with the new Active Kids Program. Parents, guardians, and carers can apply for 2 vouchers valued up to $200 per calendar year for each student enrolled in school.