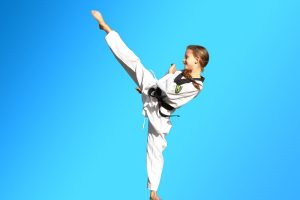 Training in Taekwondo at martial arts Marrickville provides a huge number of benefits for the practitioners and we are mainly concerned about its health benefits. Apart from that, you can also find that Taekwondo training provides many mental benefits too. This can be hailed as one of the greatest benefits of Taekwondo.

Martial arts, as a whole, helps in benefiting the mind, so that the practitioner is the best version of himself. This martial arts style is not just created for a single category of people, but for all, including kids. This is a style that provides the best benefits if one starts practising at a very young age, with kids martial arts Marrickville training academy. Here are the mental health benefits of Taekwondo:

These are the mental health benefits of the Martial Art Taekwondo and Karate and practising it makes you better and better. For the best training in Taekwondo, it is recommended that you enrol with the best Taekwondo and martial arts training academy near you.