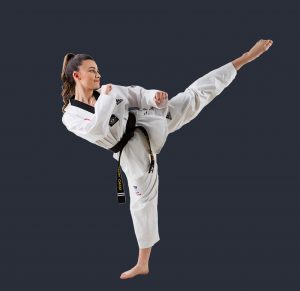 Taekwondo is one of the famous kids martial art forms. There are many things that people often are not aware of the facts of this form. Pinnacle School of Martial Arts In Marrickville are one of the pioneers in providing Taekwondo coaching from a very long time.

Pinnacle Martial Arts Marrickville Inner West Sydney is the ideal place to learn a top mix of Taekwondo, Martial Arts Self Defence, Kung Fu, Kickboxing and Karate for kids, teens and adults of all ages and levels.